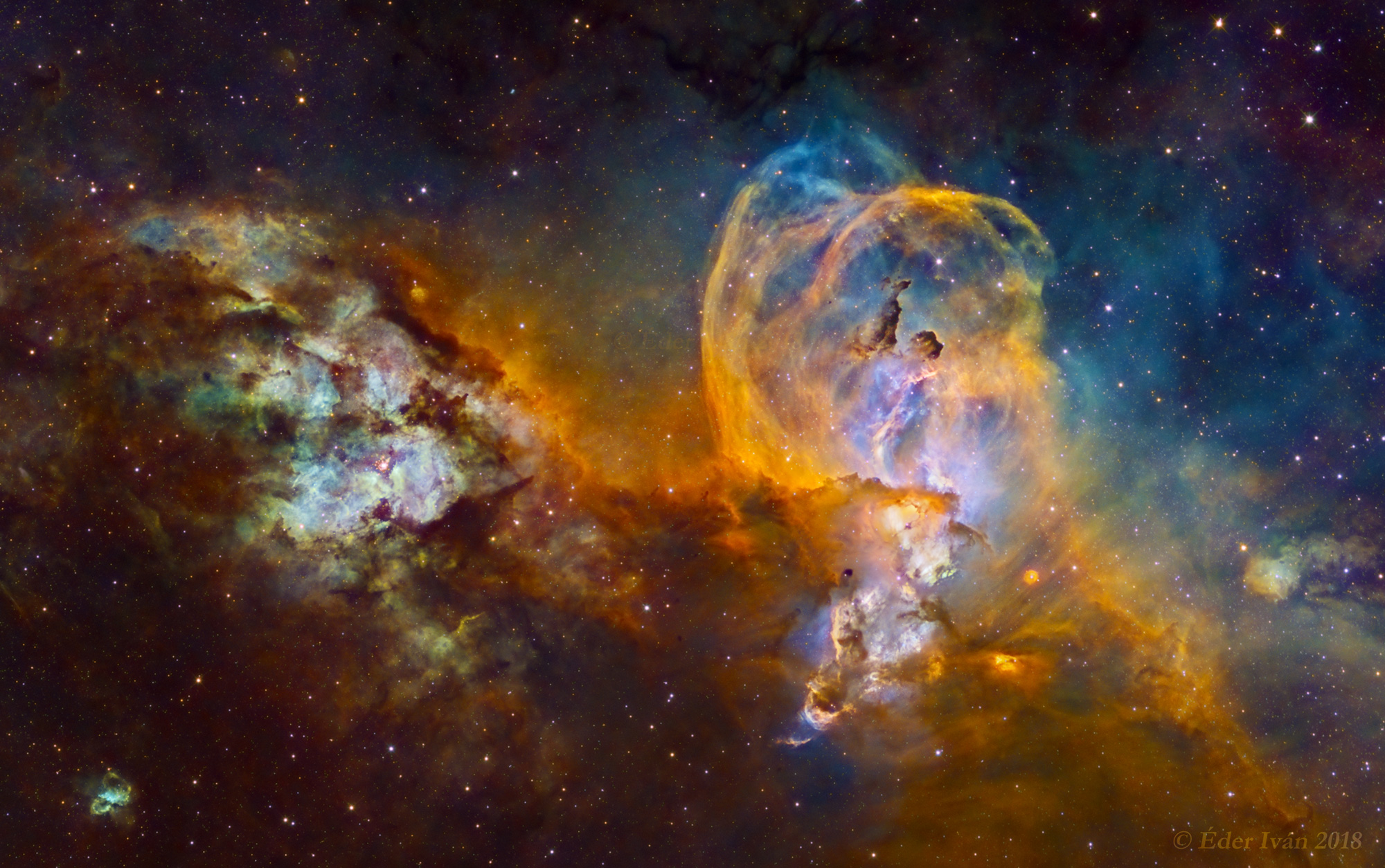 This nebula complex located in the Carina Arm of Milky Way, between Eta Carinae and Running Chicken Nebula. Since the famous giant neighbour is only 3 degrees away, many people forget to stop at this beautiful nebula complex for a look or for making a good photograph.

There are two parts of the image. On the right side, there is an active star forming region around 9000 light years away, where strong stellar winds from the embedded young, massive stars shape two huge filaments resembling the curled horns of a ram. the nebula "Statue of Liberty Nebula" is located around 9000 light years away. At the center of the object we can see an interesting shape resembling the famous Statue of Liberty. This is where the name of the nebula comes from. Lets see a comparison image on the right.

On the left side of the image there is a more distant object looks merged to the closer one. Phisically it is two times more distant, located around 20 000 light years away. A dust curtain of the closer (right) object partially shading the more distant one, what is clearly visible If we look at the image carefully. Note that the colors are being different as well. This distant emission nebula is the most massive visible H II region in the Milky Way. The central star cluster is the densest concentration of very massive stars known in the galaxy. Strong ultraviolet radiation and stellar winds have cleared the gas and dust, giving an unobscured view of the cluster. I is frequently observed by professional astronomers, it has been captured several times even by HST.

There are two further small interesting object visible on the image. At the lower left corner there is a small emission nebula with loops, it's angular diameter is only 2 arc minutes. We do not know much about it. Catalogue number is GN 11.14.4. The other one is being close to the top of the image. It is even smaller, with about 5x11" angular size. It is a planetary nebula, discovered in 2000 by ESO, La Silla, Chile. Catalogue number is PN G291.4-00.3.

I tried to create a good image of this object several times within the past 8-9 years. The first run done in 2010 with unfiltered DSLR camera, but the result was far from my expectations. In 2012 I tried it again with DSLR camera, but with UHC filter, to make higher contrast to the nebulosity. Falied again, the image was still not that I expected. The final image seen above is the result of CCD images taken through high contrast narrowband emission line filters from my visit to Namibia of the years 2014 and 2016. I used "Hubble palette" to combine the Ha, SII and OIII filtered raw images to get this false colored image. 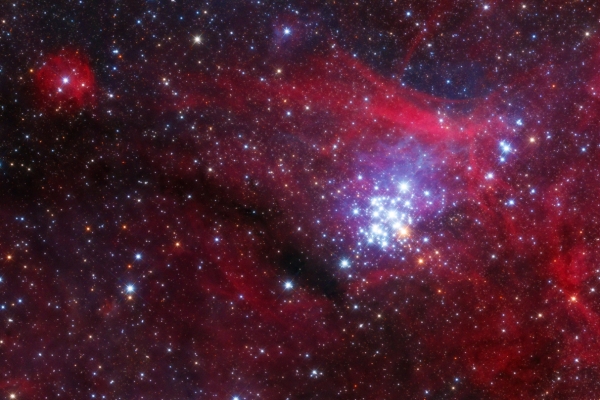 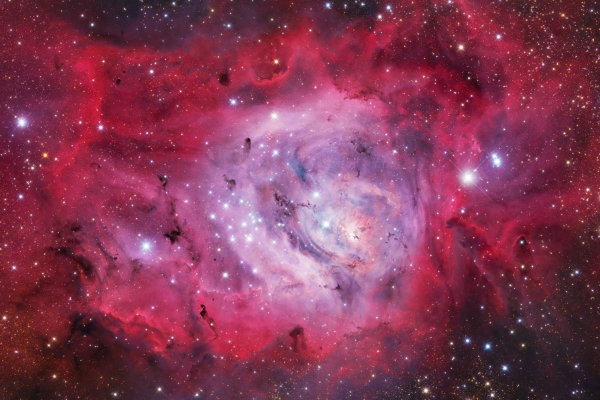 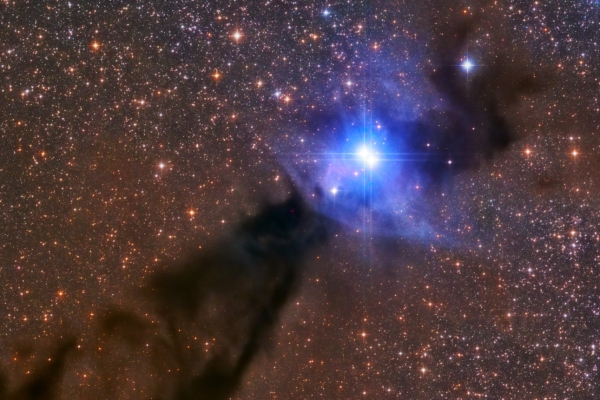 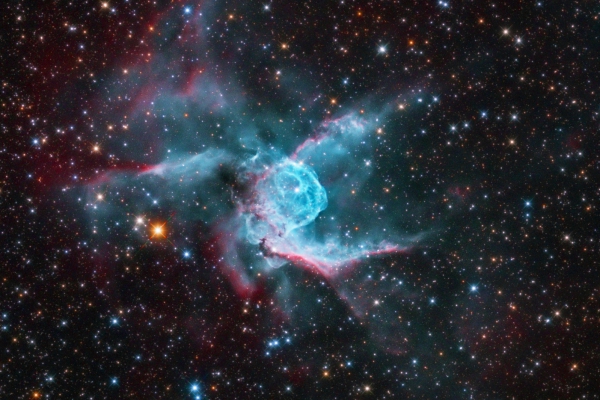 Rabbit Nebula (Thor's Helmet, NGC 2359) in Canis Maior
astroeder.com tries to provide a better user experience using cookies. By clicking the accept button you can accept the use of cookies. You can find more information in the Data Management Policy.