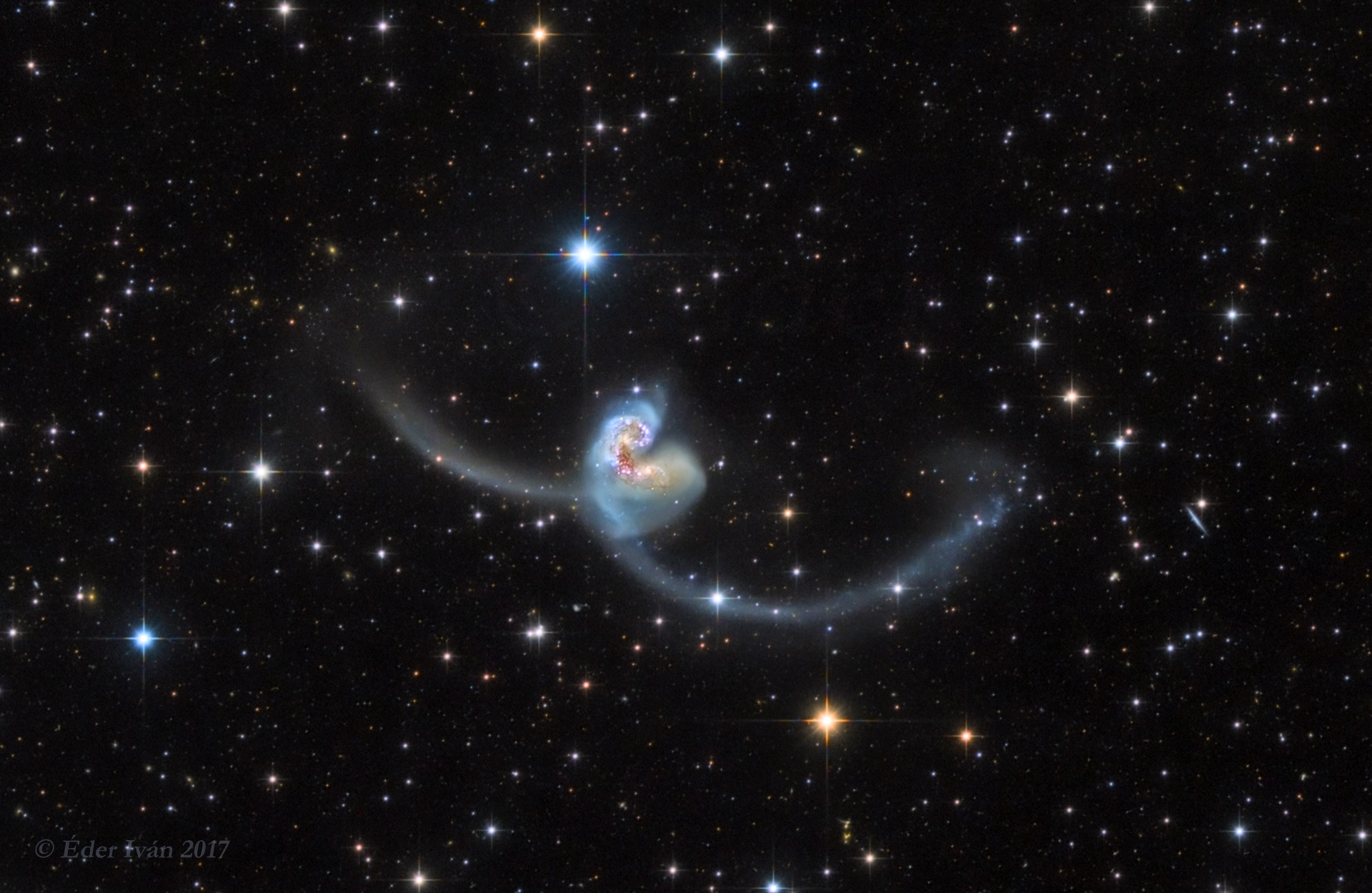 The Antennae Galaxies (NGC 4038/NGC 4039) are a pair of interacting galaxies, locating in the constellation Corvus. They were discovered by William Herschel in 1785. They are currently going through a starburst phase, in which the collision of clouds of gas and dust, with entangled magnetic fields, causes rapid star formation. 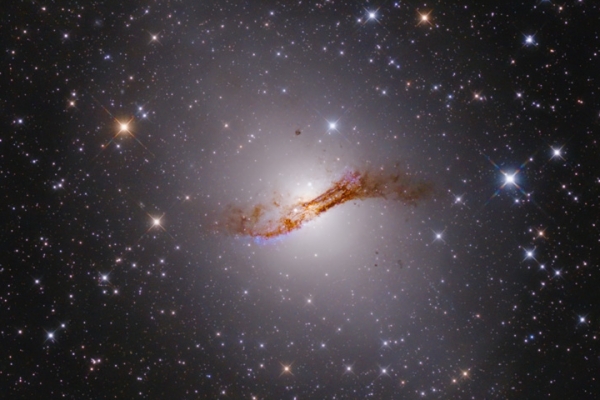 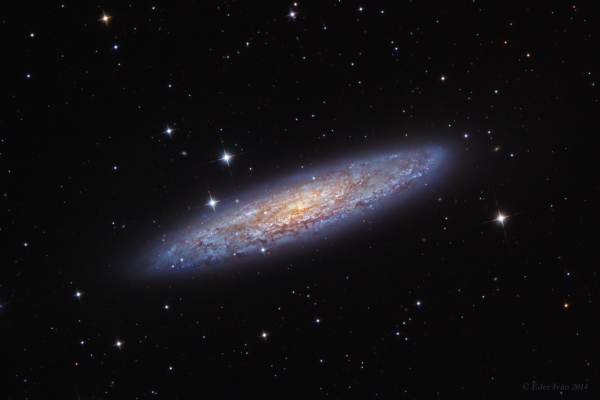 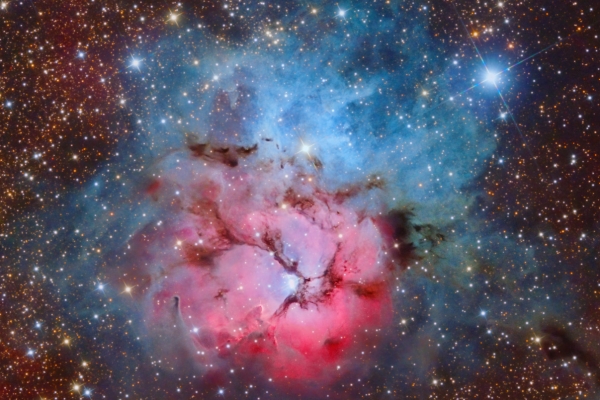 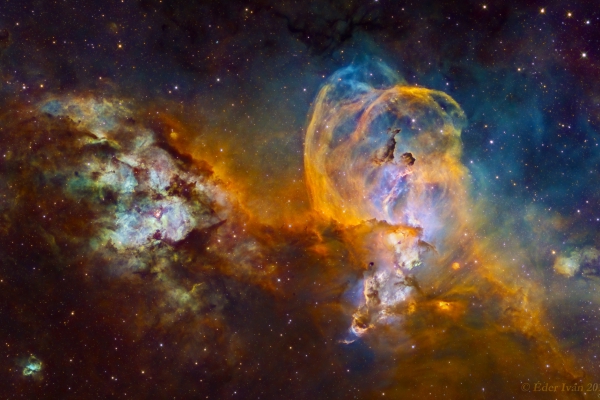 NGC 3576 - 3603, Statue of Liberty Nebula NGC 3576 - NGC 3603
astroeder.com tries to provide a better user experience using cookies. By clicking the accept button you can accept the use of cookies. You can find more information in the Data Management Policy.